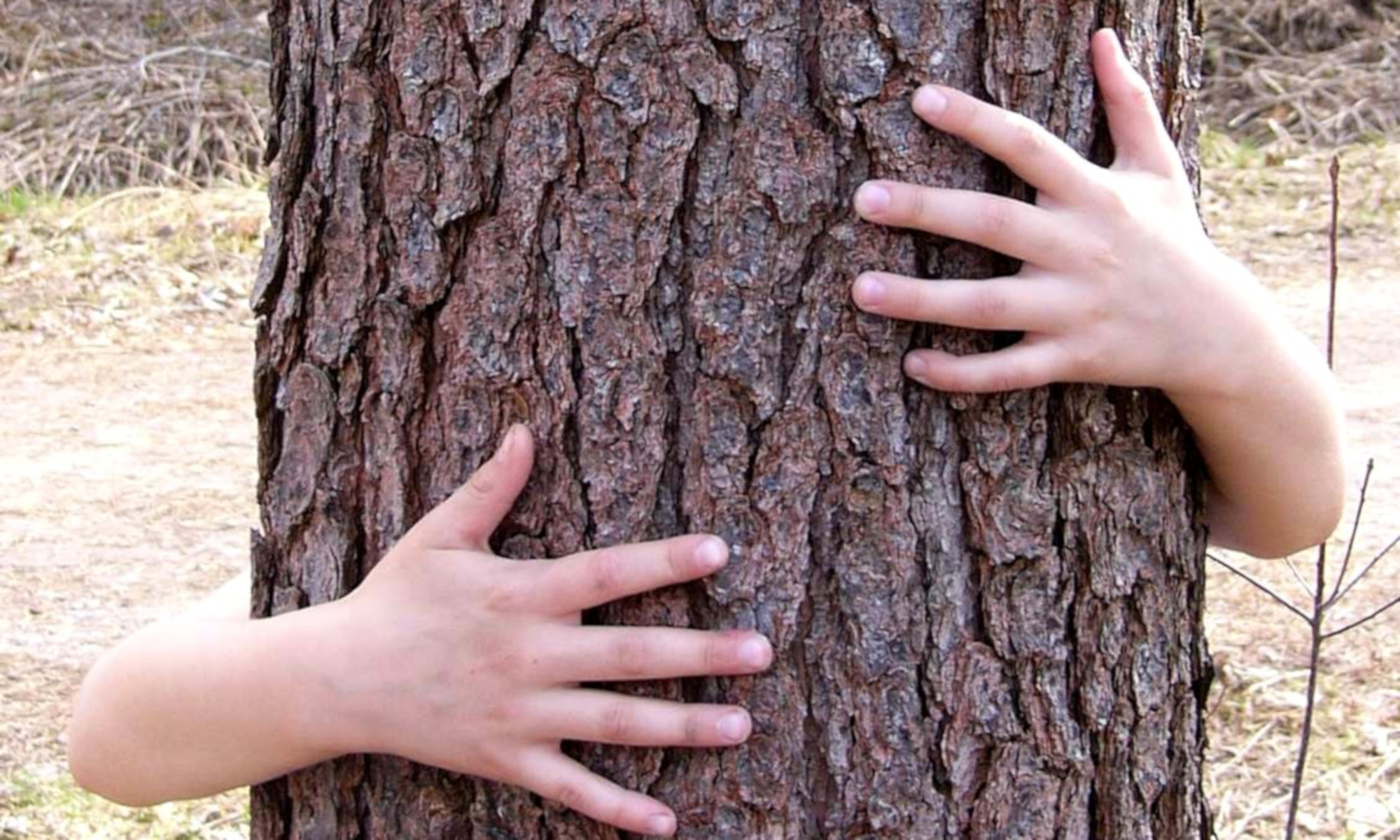 “Christ is Announced by the Prophets”

“So the eunuch answered Philip and said, ‘I ask you, of whom does the prophet say this, of himself or of some other man?’” (Acts 8:34 NKJV)

During the time of the Apostles, this important official of the Ethiopian government had made the long journey from Africa to come Jerusalem to worship God. As he rode in his chariot on the trip back home he was reading a prophecy about the crucifixion of Christ from the book of Isaiah in the Scriptures (found in chapter 53). Seven centuries before, Isaiah had prophesied about the death and resurrection of Christ, and the significance of those events for our salvation. Some of these prophecies had recently been fulfilled around the time of the official’s visit to Jerusalem. But he had not understood the text he was reading, and the Holy Spirit sent Philip the Evangelist to intercept the official so he could explain the Scriptures to him. The official asks Philip this key question: “of whom does the prophet say this, of himself or of some other man?” The answer is that Isaiah the prophet was not speaking of himself, but of Christ. Philip proceeds to teach the official all about Christ, beginning with this prophecy.

This story illustrates an important principle for understanding the Scriptures. Christ is the central person referred to in these writings. He is the main character not only of the prophecies of the Old Testament but of the Scriptures as a whole, and of all of its parts. In Genesis 1:1, the Creator of the universe is Christ (according to John 1:1-5). The last two verses of the Scriptures, Revelation 22:20 and 21, contain Christ’s own promise to return, and an appeal by the author of Revelation that Christ would indeed fulfill His promise to return. The Scriptures conclude with a blessing for the readers in the name of the Lord Jesus Christ. From beginning to end, the Scriptures speak of Christ. We should not be surprised then to discover that the story of Adam and Eve ends up teaching us about Christ, the New Adam, also known as the Last Adam. Or that some of David’s words in the Psalms turn out to refer, not principally to David as it might appear on the surface, but to a descendant of his, Christ Himself (Acts 2:29-31). Or that the Old Testament covenant of Moses, since the time it was instituted, already looked forward to a New Covenant (Deut 30:6) to be established by the coming Redeemer King who would give His people God’s Spirit as the means by which God’s promises to His people would be fulfilled. Or that Joseph, betrayed by his brothers but raised up by God to save his family from death, can teach us a lot about Christ and the Gospel, as was probably the intention of the author of the story of Joseph. The story of Philip and the Ethiopian official reminds us to keep our eyes open for Christ as we read the passages of the Scriptures.

Of course a word of caution is in order. The expectation that we might find Christ in almost any passage of Scripture does not give us license for flights of fancy. Not just any far-fetched interpretation will do. We must remain firmly grounded in the text. On the other hand, this expectation does lead us to search broadly across the Scriptures, reading each passage in its fullest context, in light of the Scriptures’ inherent structural and thematic unity. We certainly will need to use our imaginations as we study this rich body of divinely inspired literature. We will need to dig deeply into each passage, taking into consideration the whole story of the Scriptures, and learn to trace its seemingly limitless literary themes, to make sure we have not missed what is most important: Christ and His Gospel.