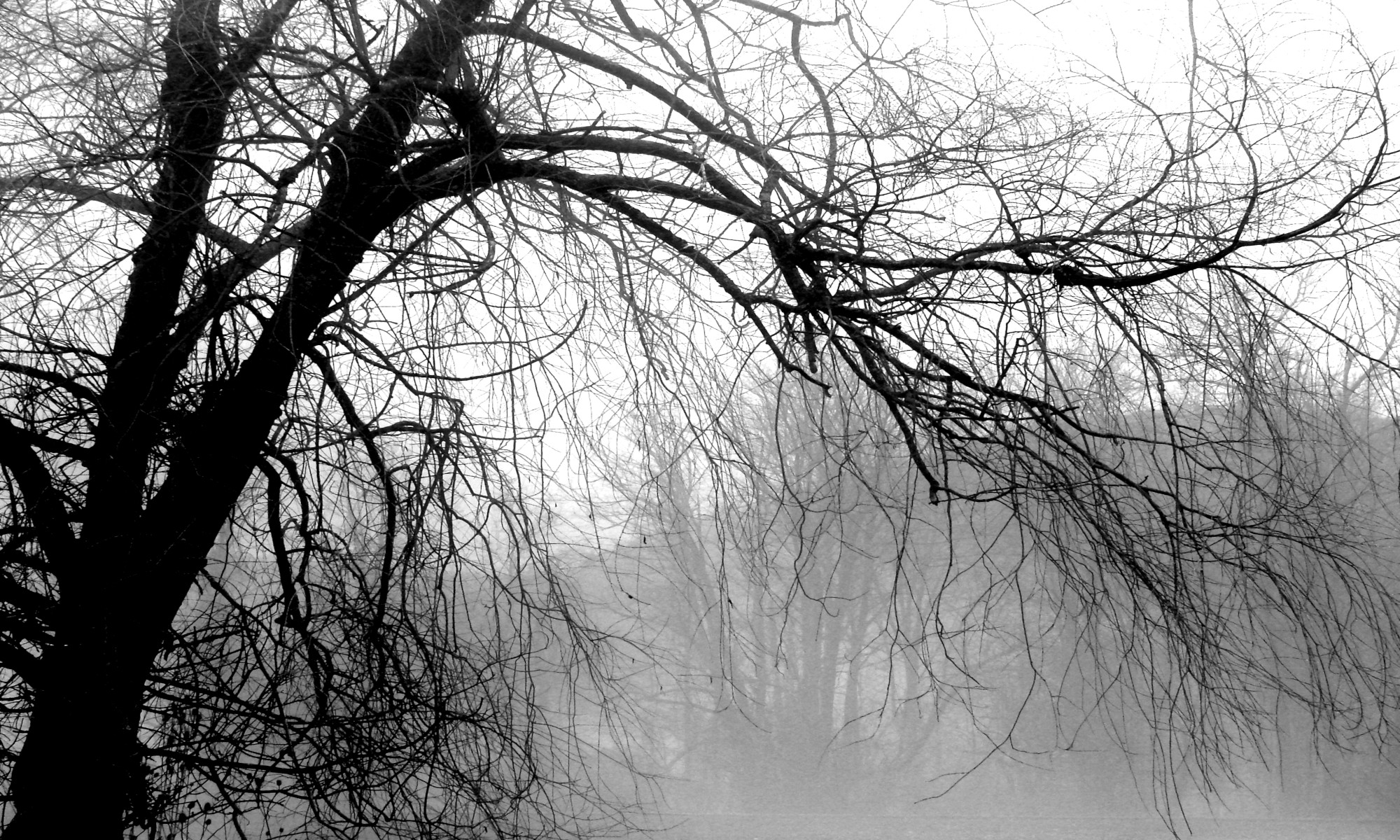 “Christ is the Key that Unlocks the Scriptures.”

“Then He said to them, ‘These are the words which I spoke to you while I was still with you, that all things must be fulfilled which were written in the Law of Moses and the Prophets and the Psalms concerning Me.’ And He opened their understanding, that they might comprehend the Scriptures.” (Luke 24:44-45 NKJV)

After His death and resurrection, Christ appeared to His disciples. He spoke with them at length before returning to heaven. In the Gospel of Luke, after making it clear to His disciples that it really was Him come back to life again, His top priority was to make them understand that everything that had just happened was foretold in the Scriptures (referring in particular to the Old Testament, also known as the Hebrew Scriptures). Christ boldly announces that all three major divisions of the Old Testament speak of His death and resurrection: the Law (or Pentateuch, the five books of Moses), the Prophets (which are divided into the Former Prophets and the Latter Prophets), and the Psalms (or Writings, which include the book of Psalms and the rest of the books of the Old Testament). The text goes on to say that Christ opened the disciples’ minds so they could understand the Scriptures. This claim comes as quite a surprise, given that the disciples surely thought they already understood the Scriptures just fine. In fact, the entire Old Testament is about Christ, His death and resurrection. This truth was overwhelming, life changing, for these disciples of Christ, whose lives had been intertwined with the Scriptures since birth. Yet, according to Christ, it turns out they had never truly understood them! This truth may also seem hard to accept at first for some of us who have some knowledge of the content of the Old Testament. But if we are to take these words seriously, we have not really begun to understand the Scriptures, until we realize that they are speaking about Him, from beginning to end, from Genesis to Revelation. The primary purpose of the Old Testament is to teach us the meaning of the cross of Christ. As we go ever deeper in our understanding of the significance of the cross we come to know Christ Himself better. As I have gone back and studied the Old Testament with this in mind (as did those first disciples, also called the Apostles), I have become convinced that we have not adequately understood any passage of the Old Testament, unless we see what it is telling us about Christ and the Gospel. All the stories of the great heroes and villains of the Bible, the laws and sacrifices, the Psalms, all the prophecies and poetic passages, the Major and Minor Prophets, the wisdom literature, and even the genealogies, all point to Christ and the redemption He brings us.

Christ is the Key that Unlocks the Scriptures.

The Old Testament looks forward to the coming of Christ. The books of the Old Testament present Him as God’s solution, quite literally, to everything that is wrong with the world: suffering, injustice, war, death, sin, evil, Satan and his demons, disease, accidents, natural disasters, alienation, despair, all of my own problems and failings, and most importantly, my being at odds with God Himself. (In fact, sin can be understood as being at odds with God.) After centuries of God’s people waiting for Christ to come in keeping with God’s ancient promises given in the Scriptures, the Four Gospels (Matthew, Mark, Luke and John) record that Christ finally arrived. Christ laid the foundation for restoring the entire universe – including even me – by living a perfect life, dying on the cross, and coming to life again after three days. The Old Testament Scriptures consume a great deal of ink describing Christ and explaining how His life and death are the foundation for fixing everything, especially by providing eternal life for us. First and foremost, because of Christ, we are reconciled with God through faith, and saved from sin and death. With Christ, our lives are rebuilt, even as we continue to live in this broken world. Finally, the Scriptures explain that Christ will return to complete the restoration He began at His first coming. Life now is about building on the foundation that He laid, even as we wait for the consummation of all things. Eternal life means that Christ is with me now, and that later I will be with Him forever in His new perfect world. Hope is not having a positive attitude or wishful thinking, but knowing for certain that Christ has done these things, and will do these things until the end, just as the Scriptures tell me. Faith means that I am tuned in to what God is doing with me and with the world.